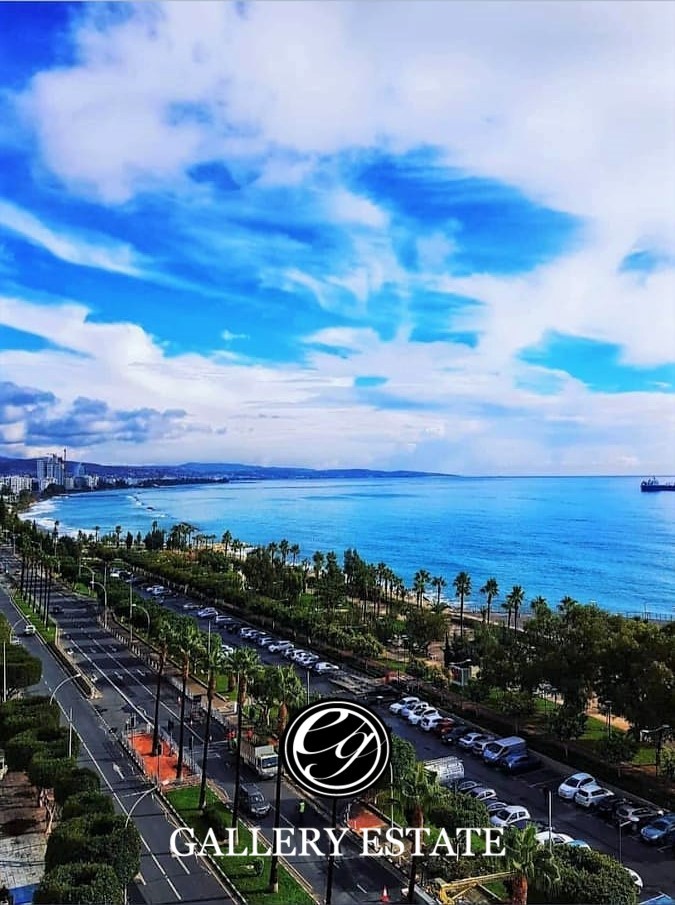 One of the advantages of the Mediterranean region is the warm climate all year round, and Cyprus is not an exception to this rule. Warm weather and clear sunny sky is guaranteed almost 365 days per year. Cyprus is so warm, that it snows only for a few days every winter. The island provides excellent average sea temperaturesbetween 20–27 °C from May to November.

Cost of living and crime

Even though a developed country itself, the cost of living in Cyprus, and especially in Limassol, is far lower compared to other developed countries of the European Union. Such examples include petrol, food, water supply, telephony and many more. Cyprus is also marked as one of the safest countries in the world to live in or spend your vacations. Many Cypriots won’t even lock their entrance door at nights!

As with the health care, in Cyprus, there is also both private and public education. The private education is more tailored to the needs of foreigners, giving their children the chance to get a proper education without the need to use Greek as the main communication language. In Limassol, there are 6 private English schools, 2 private Russian schools and one Lebanese private school.

Private and public hospitals exist in every city in Cyprus, in proximity to your future residence. For emergencies, you may even visit a public hospital’s emergency unit, at any time, at the fee of €10.

All religions in Cyprus co-exist harmonically. Each person may find and attend (in use) Greek Orthodox churches, Russian Orthodox churches (in Limassol and Alethriko of Larnaca), Latin Catholic churches (all around Cyprus), Anglican churches (all around Cyprus), Muslim mosques (in Nicosia, Limassol and Paphos), a Buddhist temple (in Nicosia), a Shiva temple (in Larnaca), a Jewish Synagogue (in Larnaca), as well as German, Armenian, Maronite and Greek Evangelical churches.

Cyprus is well known for its attractions and the millenniums of history. What the visitors love most is the island’s privilege to combine both sandy beaches and green forests within a short distance. Countless sunny beaches exist across the whole island available for around 7 months each year, of which 57 were awarded the “Blue Flag”. The Troodos Mountains will also amaze you with their fresh air filled with the aroma of pine-woods and grass.

Beyond the abovementioned, golf, tennis, donkey-riding and even skiing –  and many other activities will be offered to you by the Cypriot resorts. Unique archaeological sites, museums and ancient churches are in every region, providing you with essential information about the long history of the country, which dates back at least to the 11th millennium BC.

A land of myths and legends

Cyprus is an island of myths and legends. According to mythology, the Goddess of Love – Aphrodite – was born and lived on the island, and the travelers of the ancient times were coming here only to worship the goddess. "Petra Tou Romiou" or "Aphrodite's Rock" is considered Aphrodite's birth place, but according to another legend, a Byzantine hero by the name of Digenis Akritas through the rock against a ship of Saracens that were attempting to step aboard on the same shores.

In the evening take pleasure in having a nice dinner in one of the local taverns and enjoy the splendour and variety of Cypriot cuisine, as well as an abundance of local wines and spirits. But that is not all. Here you will be able to find specialized national cuisine restaurants such as Chinese, Lebanese, Japanese, Italian, British, Russian, Mexican and others.

Also, Cyprus is undoubtedly an island of contrasts. Look at the majestic mountains and pine-woods, aromatic gardens abounding in flowers and citruses, azure shores and caverns with luxurious beaches. The change of seasons brings a change in the colors of nature, which is always dressed in green, even in the winter, as most of Cyprus' trees are evergreen.